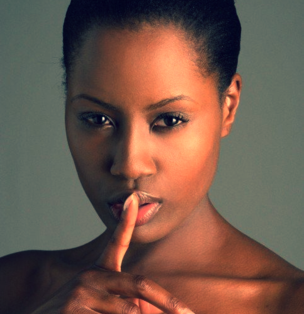 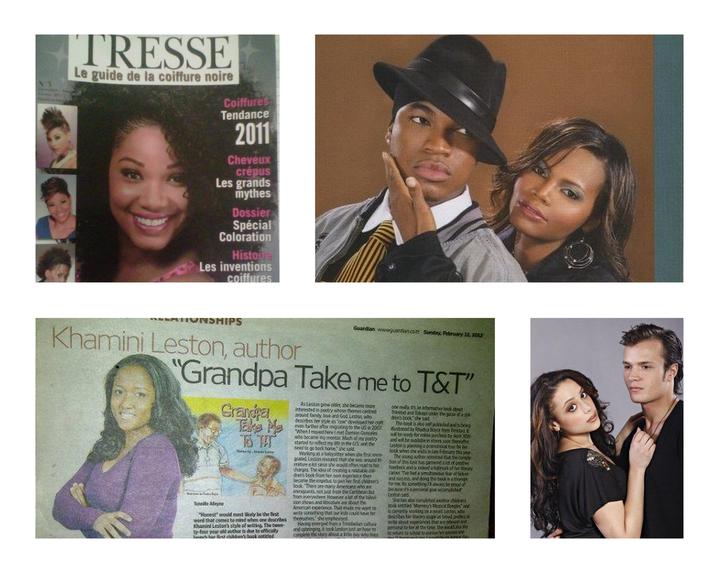 Sabrina has helped numerous aspiring models from around the world get started in their modeling career with a celebrity photo shoot, front cover for a magazine, hair shows and feature in blockbuster movies.

Sabrina Hunter was born in London and started her modeling career as a fashion model while studying a BA Hons Marketing and Sports.  She became a commercial model and graced the covers of magazines and billboards around the world and has been the face of Outre Hair.

She has graced the cover of numerous magazines, calendars, and catalogs plus appearing in national newspapers; these modeling assignments gave her the opportunity to work in London, Scotland, L.A., New York, Orlando, Miami, Massachusetts, Mauritius and Tortola (BVI).  In addition to modeling, Hunter has been featured in many TV shows and films as a walk-on artist for; Eastenders, Holby City, Dream Team, Die Another Day, Spider-Man 2.  She has also appeared in TV commercials for various brands including; Nokia, WAHI & Orange (mobile).

As a mother of a child model, Sabrina has worked as a maternity model in the US.